CEO of Pantheon Featured in The New Constructs blog 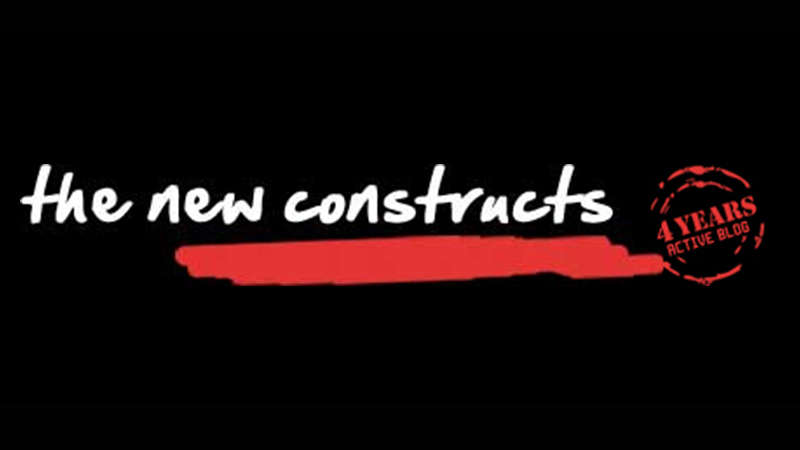 CEO of Pantheon Featured in The New Constructs blog

CEO of Pantheon Featured in The New Constructs Blog

Laura Roberts says she is an accidental CEO. She was a passionate teacher committed to creating change within education. Suddenly her father died, leaving his small industrial chemical company in limbo. Roberts investigated the green chemistry formulas he had been developing and decided there was an opportunity to build a bigger business. She then formed a team and worked for over a decade to build Pantheon Enterprises, Inc.

Maybe that’s one of the reasons that she told a recent gathering of other CEO’s, “I look at the earth as one of my stakeholders”. She told the Conscious Capitalism CEO Summit at Austin that she is passionate about the environment and appalled by the scant regard many large chemical companies have for the earth. As soon as she took over, Laura was determined to combine sustainability and profitability in taking the company forward. I was so inspired by her talk that I reached out to her; I wanted to understand her business –and her mindset – in greater depth.

Laura shared with me that her father had left behind some inventions that could revolutionize surface pretreatment, eliminating the dangerous chemical hexavalent chromium (made famous by the movie ‘Erin Brockovich’) from painting processes. With the innocence of a beginner, she decided to address the airline industry – even though it was one of the toughest markets to crack. With persistent effort she managed to raise capital to expand her operations, thanks to a good boost from Department of Defense validation about the quality of her product. Early on, she realized that using ‘Green’ as a value proposition was actually hurting her business. Going Green in effect triggered a bias among purchasing executives who mistakenly believed that green products were typically less effective. She had to educate the market and prove the economic viability of her technology. She did it by focusing on the total cost per use, rather than cost per unit that purchasing folks typically benchmarked. In other words: yes, my product seems to cost more, but if you look at how much more it does for you, it’s a bargain.

Examining the cost of existing hazardous pretreatment chemicals through the entire manufacturing cycle, she could easily demonstrate significant advantages of her technology in terms of employee health, waste treatment and other direct costs – without even counting the costs to the environment that are typically ’externalized’ (not accounted for) by companies. Historically, it would take as long as 5 years to get an airline to adopt Pantheon’s technology. But with strong customer references and growing awareness of the environment, airlines are becoming much quicker to adopt. Pantheon now is a market leader; almost all domestic airlines and the US Air Force having switched to Pantheon’s advanced pretreatment solutions. Now that many countries are banning hexavalent chromium because of its hazardous impact on human health, Laura sees a growing international market for her products.

With the motto “Sustain Better Life”, in recent years Pantheon has expanded beyond the airline industry and surface pretreatment to many other sectors. Laura discovered her ‘tribe’ when she attended a Conscious Capitalism summit a few years back, and she is now an ardent champion of this movement. She represents the leading – if not only – Conscious Chemical company. She is part of a group of CEOs who are heightening public awareness on the use of the type of harmful chemicals and her leadership in this area has earned her the title ‘The Toxic Avenger’ by Forbes magazine.

Laura and Pantheon are shining examples of a Connected Age enterprise that combines business logic with consciousness and ethics to create a better world. She’s inspiring to me. Is she inspiring to you, too?

Long live the earth.
(Wishing all of you a very happy and fulfilling year ahead. I have been working on my book on the Connected Age and intend to have it published in 2013)