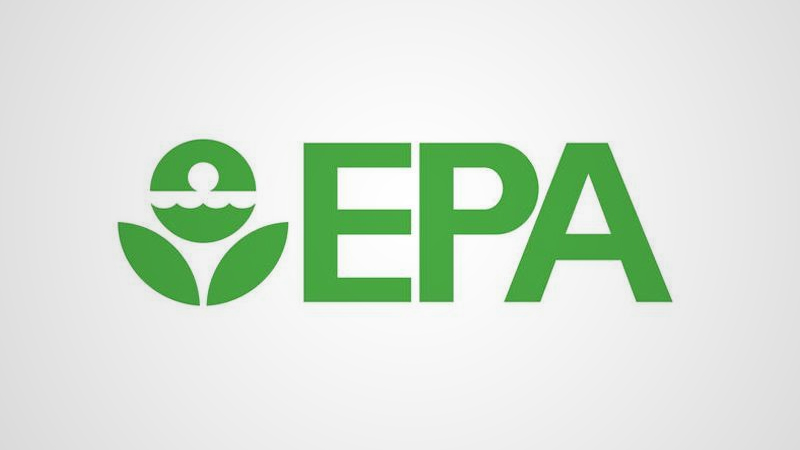 The U.S. Environmental Protection Agency in early November named ProKure V to its list of registered disinfectants for use in health care and institutional facilities to kill the Ebola virus. ProKure had already met the criteria set by the Centers for Disease Control for use against Ebola on hard, non-porous surfaces.

ProKure, a product of Pantheon Enterprises, is a chlorine dioxide disinfectant. ProKure works significantly faster than bleach, killing a pathogen in a matter of 10 to 30 seconds. By contrast, bleach can take up to 10 minutes before killing the same pathogen.

The accelerated window of effectiveness that ProKure provides can be critical when disinfecting an area against Ebola or suspected Ebola—whether it be a hospital room, an airplane, or a classroom.

Ebola is the newest pathogen to be named to a vast group of bacteria and viruses that ProKure effectively, safely and quickly kills. Numbering in the hundreds, they include Enterovirus, E. coli, MRSA and meningitis as well as molds. In recent independent testing, ProKure was shown to kill off even more of the Murine norovirus in 30 seconds than the EPA standard.

Long used by municipalities to purify what becomes tap water, chlorine dioxide is not only a faster fix than bleach but also far safer one. Chlorine dioxide leaves behind no volatile organic compounds, or VOCs, produces no carcinogenic byproducts and is less corrosive.

“ProKure provides the best of both worlds when it comes to effectively eradicating disease-causing pathogens. It works extraordinarily quickly but is also a sustainable solution for long-term environmental health,” says Laura Roberts, Chairman and CEO of Pantheon Enterprises.

Working through the Center for Urban Water Shed Renewal (CUWR), Pantheon is providing ProKure products to hospitals and clinics in West Africa that are fighting Ebola. Two pallets containing 6720 gallons of ProKure V disinfectant were shipped to Liberia on November 14.

About ProKure: Pantheon’s ProKure product line offers a safe, cost-effective, hospital-grade solution for disinfecting and deodorizing all surfaces. The ProKure technology begins killing pathogens on any surface within seconds, leaving no carcinogens, poisons, or other harmful residues. Its long shelf life allows convenient storage for future use, mixed by the drum, bucket, or spray-bottle. Using the patented pouch, when placed in water this simple point-of-use system delivers precise concentrations of chlorine dioxide that quickly destroys bacteria, viruses, and mold, while minimizing the user’s chemical footprint in the environment. www.prokuresolutions.com.